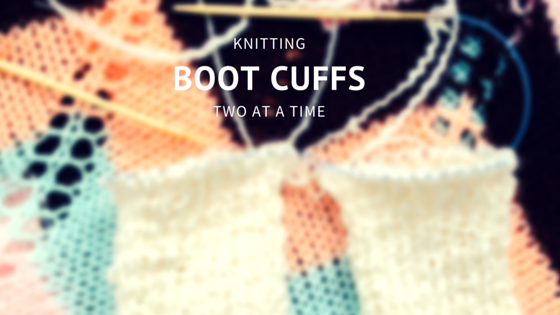 I’m a knitter but the more I learn the more I realize I’m not a, like, knitter.

One thing I’m still not up on is why knitters I consider elite are so into socks. Why? What is it about socks?

But I digress. The sock mystery will wait till another day. Today I want to talk about the phenomenon known as two-at-a-time knitting. Yes, that’s the technical term I think.

What is two-at-a-time knitting?

OK so I’ve watched the millions of images of socks pass by on my Instagram account and I began noticing the promotion of the whole “knit two at once” thing. So now there were two things I didn’t understand.

Knitting both socks at once is kind of genius. It guarantees they’ll be the same length and tension…but was it also twice as much trouble? Of course I had to check.

Then, I had an idea.

Not only do I (still) have lots of outstanding orders but I could check out the technique and maybe pick up a skill or two along the way. 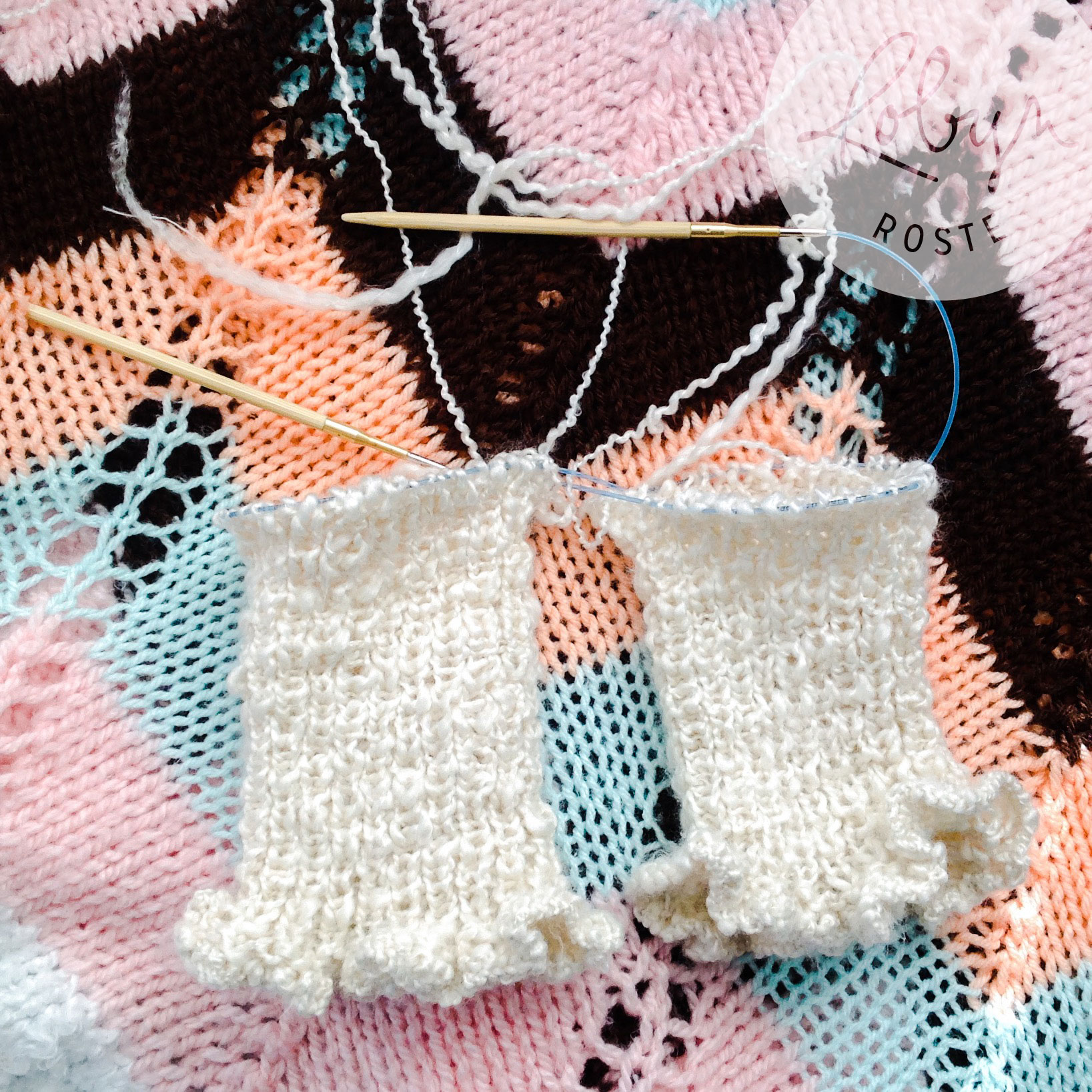 Since I had no idea what I was doing I went to the Internet for help.

Long (oh so long) story short there are a lot of unhelpful tutorials on the Internet. It’s possible this technique is called something else, maybe. It would explain why I had trouble finding good information.

But if you’re here for the how-to guide have no fear, I did figure it out and there is a good tutorial on the Internet from Spinfoolish. Yay!

This tutorial is perfect for the nervous person who’s afraid of all things two at a time. There’s an overwhelm of warnings, turn backs, and disclaimers. It’s awesome. After a while the tutorial begins in painstaking detail. Exactly what the fearful knitter needs. Lots of chances to back out, clear instructions, and good photos!

In my enthusiasm I knit up two pairs of boot cuffs—and used different patterns at that. It was a neat couple days.

There’s a couple things I learned from this experience.

First, knitting two at a time is still the same amount of stitches overall (which may seem obvious to you mathletes out there but I take my time to figure these things out) so it doesn’t speed things up.

Second, if there’s any sort of pattern deeper than ribbing it’s a bit tricky to do two at a time. With my second set of boot cuffs I was doing a scalloped shape and ran into trouble every fourth round. In the end it worked out but it took some creativity. I realized I couldn’t write a pattern based on the method unless it was a straight tube. Which is fine, I just didn’t realize it at first. 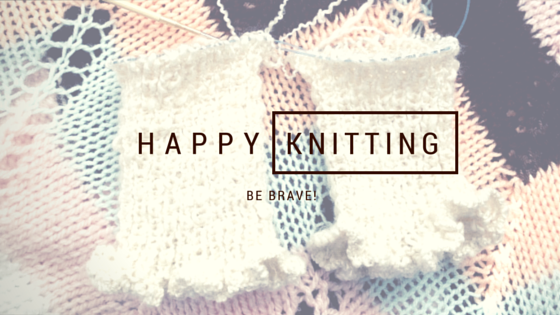